Unfortunately, it doesn’t seem as though OnePlus has officially announced the rollout just yet. It’s likely that the company is just rolling this out in waves before making a post on the OnePlus Forums. The changelog for all three devices is practically the same, bringing the July 2021 security patch along with a few other bug fixes.

Here’s the full changelog thanks to those who have already received the update:

Just like we’ve seen with the OnePlus 9 Open Beta, this latest update automatically installs the latest version of the OnePlus Store app. It doesn’t come as much of a surprise, given that OnePlus is trying to provide users with quick access to support, along with being able to buy some new accessories. But on the bright side, you can uninstall the OnePlus Store app if you decide that you don’t want it taking up space. 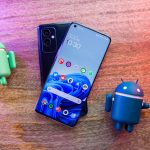 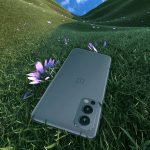