Oppo and OnePlus have completely stopped selling smartphones and smartwatches in Germany after a court decision ruled in favor of Nokia, which sued over two Standard-Essential Patents or a SEP.

Oppo and OnePlus have disabled their sites from accepting orders online:

Oppo’s website did not have a single smartphone listed but OnePlus still had their entire smartphone catalog but the ‘Buy’ option was disabled. You can only buy headphones and other accessories. As per JUVE Patent, this was a voluntary move as the court delivered its decision on Friday and Nokia would not have had a considerable amount of time to enforce a complete ban on sales.

OnePlus’ Director of Communications, Spenser Blank released the following statement, “We are actively working with the relevant parties to resolve the ongoing legal matter. While sales and marketing of the relevant products are on hold, OnePlus remains committed to the German market and will continue our operations. Meanwhile, OnePlus users in Germany can continue to enjoy our products and related services such as regular software updates and our after-sales service as before.”

OnePlus and Oppo blame Nokia for demanding an “unreasonably high fee” for the two patents that it owns. In 2018, Nokia and Oppo had inked a multi-year patent agreement but their relationship began to disintegrate in 2021. The two SEPs that are the reason for the current lawsuit are EP19173705 and EP07826610 respectively. Oppo has the option to appeal the court’s decision which it will in all likelihood do.

As of now, this decision is restricted to Germany, Oppo and OnePlus websites in other European nations remain unaffected as of now. It is not clear if the two brands will continue to ship phones for orders that they may have received before the verdict or issue a refund to customers. 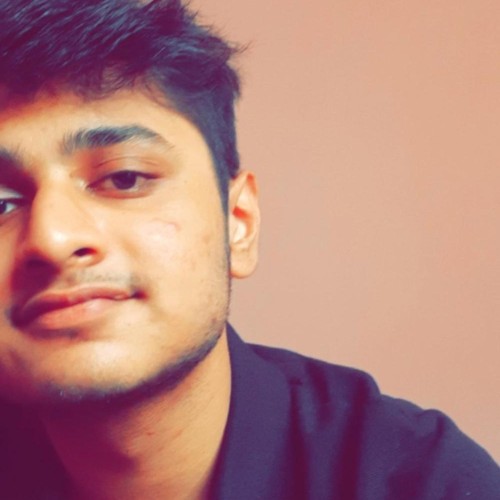