A few weeks ago, OnePlus teased a summer launch event was on the way, and while much of the speculation suggests that we’re going to see the Nord 2, we may see the Nord CE. Yogesh at MySmartPrice was able to reveal almost all of the OnePlus Nord CE specs, including some additional features that fans may get excited about. 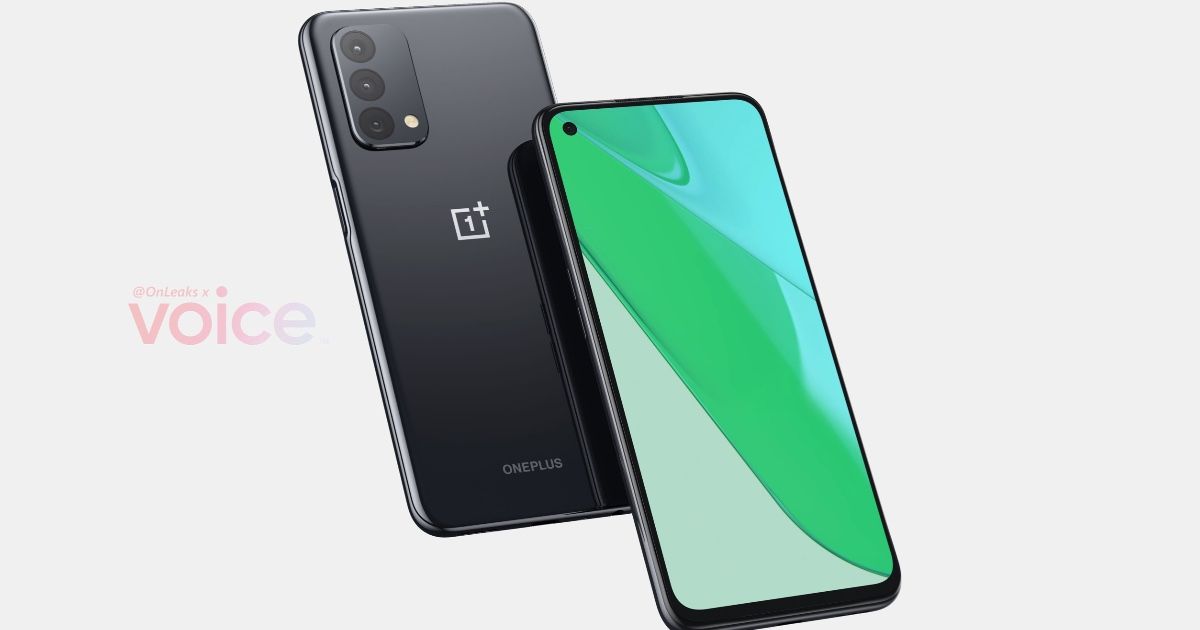 Kicking things off, the Nord CE will sport a 6.43-inch AMOLED display with an FHD resolution and a 90Hz refresh rate. Powering this budget beast will be the Snapdragon 750G with either 6GB or 8GB of RAM. Storage options will come in either 64GB or 128GB configurations, likely depending on how much RAM you want.

As for the cameras, the Nord CE will feature a primary 64MP rear-facing lens, flanked by an 8MP ultrawide lens and a 2MP depth sensor. On the selfie front, we’re getting the same boring 16MP camera, which really shouldn’t come as a surprise for this budget-minded handset.

Battery life should be solid, as there will be a 4,500mAh lithium-ion cell, but Warp Charge 30T will be available. This provides 30W fast charging, with the ability to go from 0% to 70% in about 30 minutes.

One surprising addition here will be the in-display fingerprint reader which has been largely reserved for flagship and some mid-range devices. But OnePlus is likely going to use Qualcomm’s first-generation ultrasonic scanner, which will help keep costs low. 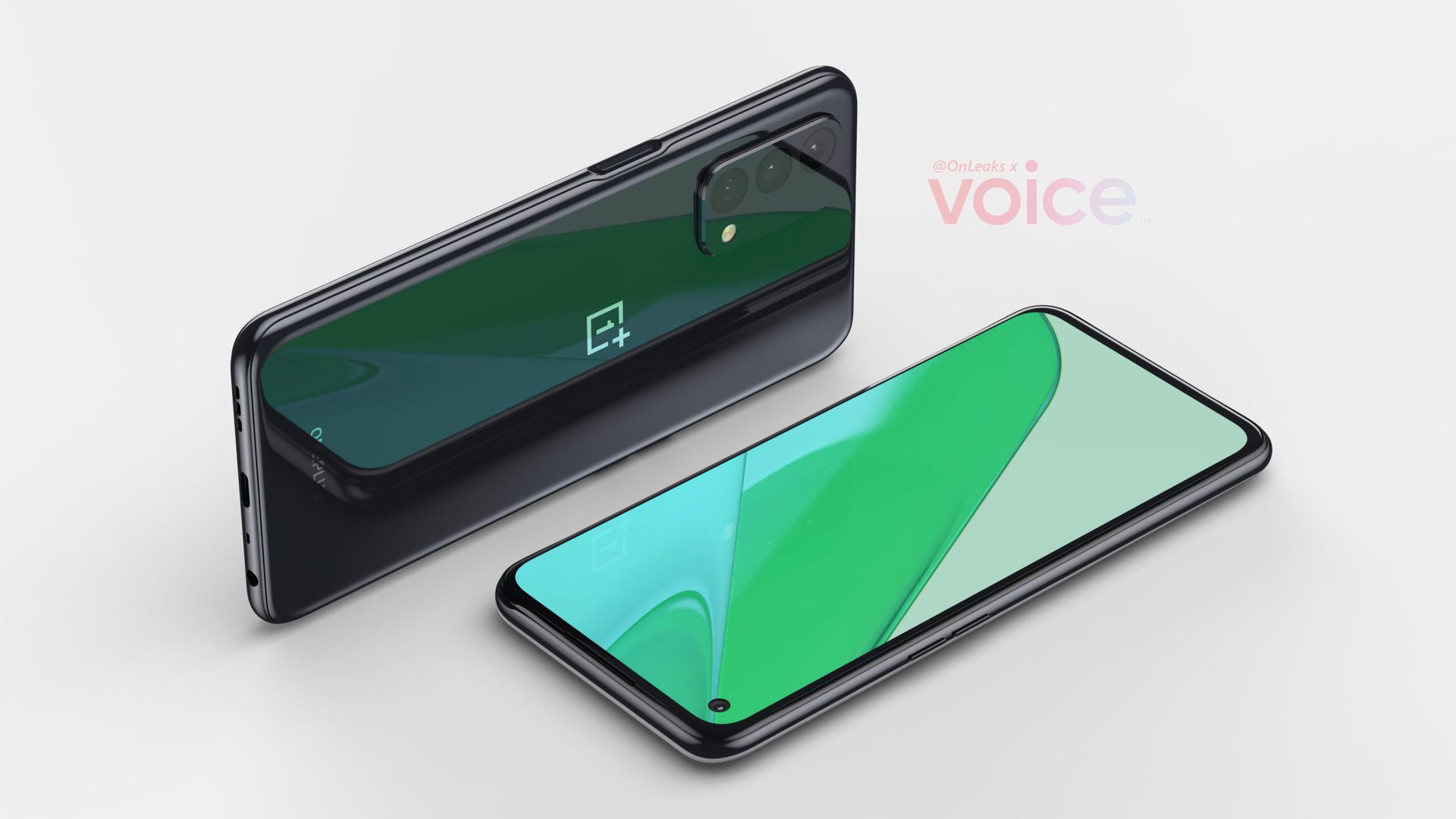 If these specs sound somewhat familiar, it’s because this is going to be touted as the successor to the OnePlus Nord N10 5G from last year. There are some slight improvements in some key areas, but everything is largely going to remain the same, including the plastic build.

Pre-orders for the OnePlus Nord CE will start on June 11th, and will be priced at around Rs. 25,000. It’s unknown whether we will see the device land in more countries, or if this will be an Indian-only release.