In true OnePlus fashion, the company has been leaking bits and pieces of its latest handset here and there. But the hype machine has reached the end of the tracks as the OnePlus Nord CE (Core Edition) was officially unveiled earlier today. This is just the latest device to arrive as part of the Nord family, designed to be a more cost-effective selection of handsets.

The Nord CE is rather impressive in its own right with the 6.43-inch Fluid AMOLED display sporting a 2400 x 1080 resolution. As we expected, OnePlus packed in a 90Hz refresh rate, which has become a staple for just about every phone, save for the iPhone. 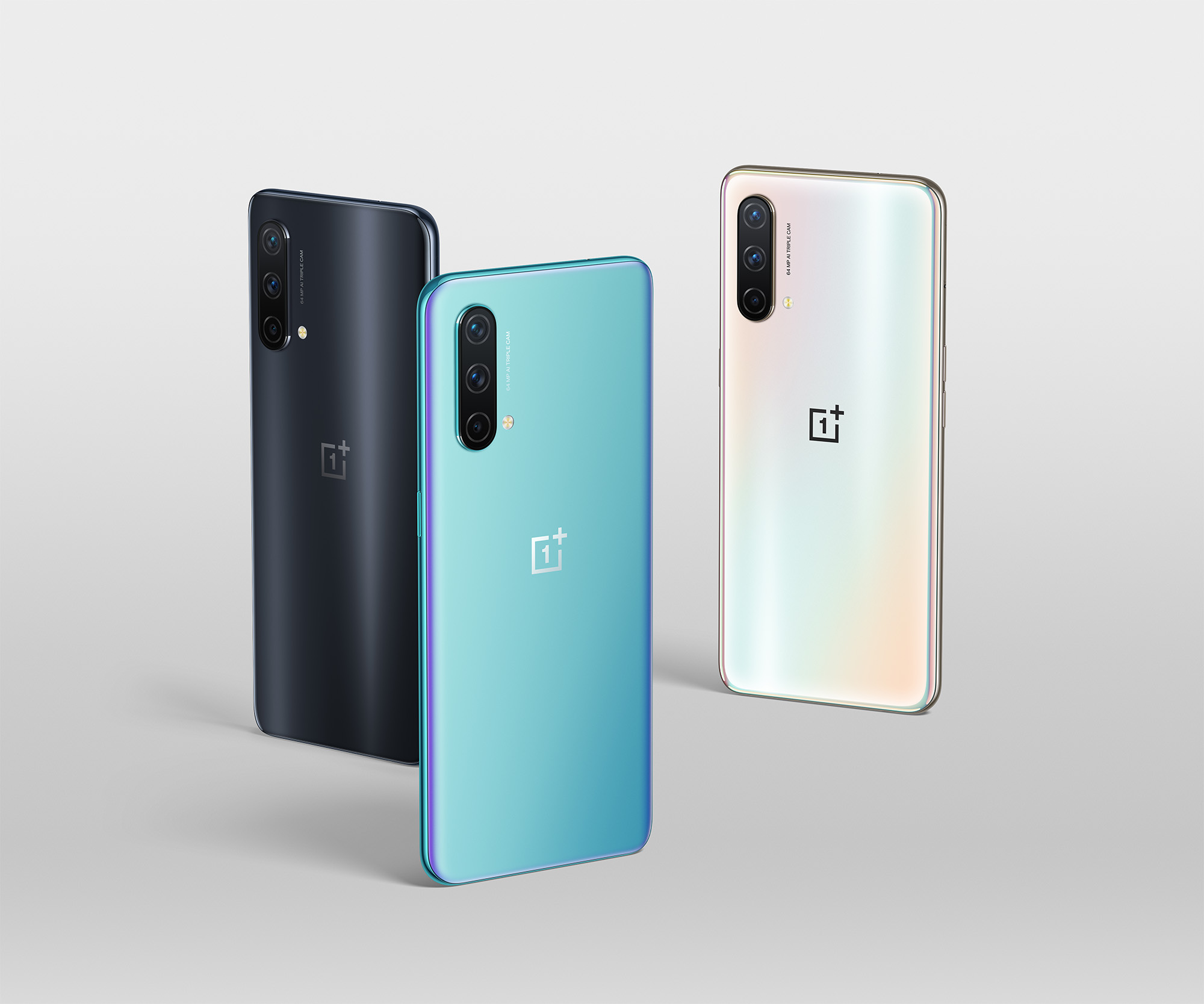 Under the hood, the Nord CE is powered by the Snapdragon 750G which is coupled with two RAM configurations; 8GB, or 12GB. There are only two storage options to choose from, with either 128GB or 256GB being available, and you won’t be able to use a microSD card to expand this.

Moving to the cameras, you’ll find the ole’ reliable 16MP selfie lens which is just fine for most instances. On the back, you’ll find a triple camera setup, as OnePlus has “downgraded” the Nord CE compared to the standard OnePlus Nord. Headlining this trio is a 64MP primary lens, along with an 8MP ultra-wide sensor and a 2MP monochrome lens.

We’re expecting the battery life of the Nord CE to be a beast, thanks to the 4,500mAh cell packed into the phone. But if you have a tendency to use your phone a lot throughout the day, then you’ll be able to rely on Warp Charge 30T Plus. OnePlus claims that this will allow you to go from 0% to 70% in just 30 minutes, which is rather impressive for a device that’s priced as low as the Nord CE.

Speaking of price and availability, the OnePlus Nord CE is available to order directly starting today if you are a OnePlus Community member. Pre-orders for Amazon are open as of today, with the phone set to launch on June 14th.

If you were hoping to get your hands on one of these here in the U.S., you’ll be a bit disappointed. The Nord CE is heading to Europe and India, but there was no mention of a U.S. launch this time around.