Although OnePlus needs to do a bit more work in the image processing department, there’s no denying that the OnePlus 9 Pro features an impressive camera array. And what’s even more impressive is that the OnePlus Nord 2 has been confirmed to feature the same main camera, at a fraction of the price. 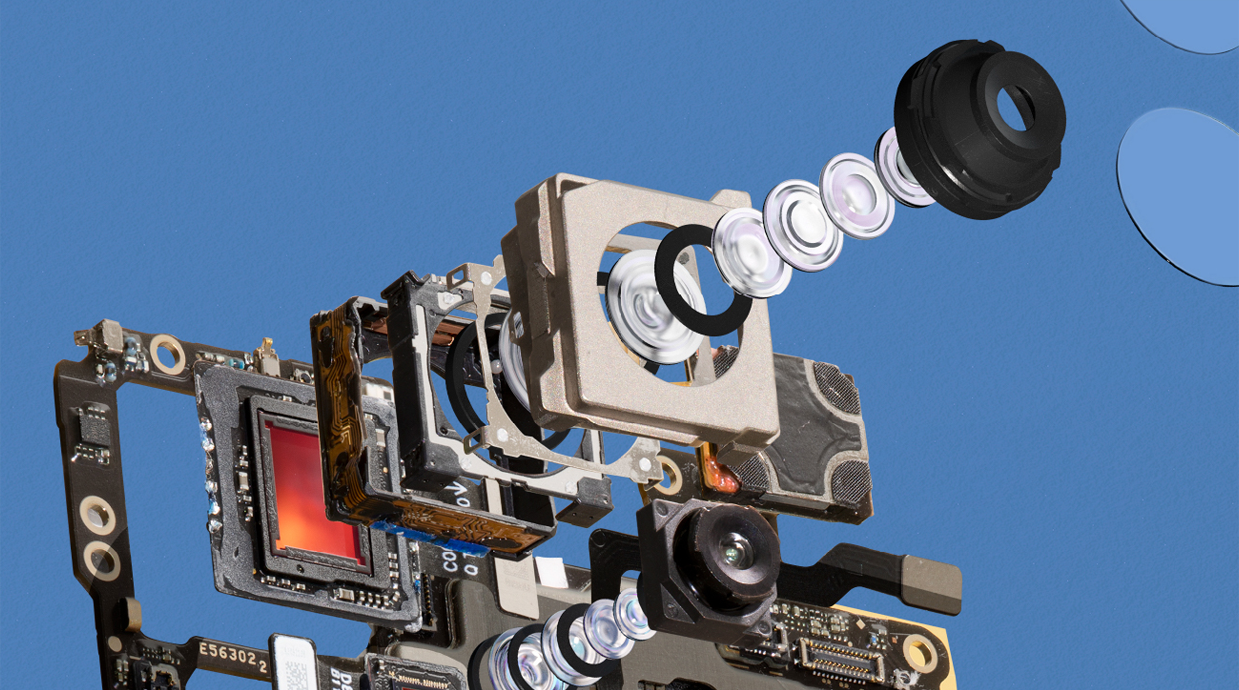 In a OnePlus Forums post, the company confirmed that the Nord 2 will use the same 50MP IMX766 primary camera as the OnePlus 9 lineup. In addition to offering some pretty incredible capabilities, the IMX766 will also be equipped with optical image stabilization.

You’ll see significant improvements to low-light photography with the OnePlus Nord 2 5G. The Nord 2 features OIS as well as a Sony IMX766 (you’ll remember this from the OnePlus 9 and 9 Pro), which is a larger sensor than the Sony IMX586 on the first Nord.

Taking things a step further, the Nord 2 will also feature a “Nightscape Ultra” mode, allowing you to take better photos at night. In fact, the Nord 2 is said to be able to take great pictures even with just “1 lux of illuminance”. This is equivalent to the amount of light emitted by a single candle.

To try and prove that the Nord 2 won’t be a slouch in the camera department, OnePlus has posted a “camera blind test“. This pits the Nord 2’s camera against the likes of the iPhone 12 and the Galaxy S21.

Other confirmed specs for the Nord 2 include being powered by the MediaTek Dimensity 1200. It will feature a 6.43-inch AMOLED display with an in-display fingerprint scanner and a 90Hz refresh rate.

The OnePlus Nord 2 is set to be unveiled in its entirety next week on July 22. The phone will launch shortly thereafter, and we could even be getting some new “pro” earbuds to go along with the Nord 2.