Just the other day, OnePlus accidentally confirmed on its website the existence of the OnePlus Nord 2. There was no mention of when the phone would be launched, but it was speculated that it could take place in the summer which was when the original OnePlus Nord was launched.

We’re not sure if there are plans to launch phones other than the Nord 2. With the original Nord, OnePlus had an interesting strategy which was that the Nord would launch in select markets, while other markets would get the Nord N10 and N100, which were essentially variants of the phone.

The company also stopped short of mentioning specific launch dates, so we’ll have to be patient and wait and see what the company has in store for us. In the meantime, are you looking forward to the OnePlus Nord 2? What kind of features are you hoping to see in the Nord’s successor? 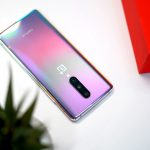 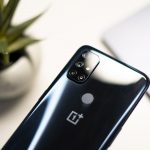