If there’s one company that loves to build up hype, it’s OnePlus. Whenever a new phone is on the way, the company has a tendency of revealing bits and pieces of information leading up to the final announcement. Last week, we learned that the OnePlus Nord 2 would be announced on July 22nd, along with featuring the MediaTek Dimensity 1200 for its processing power. 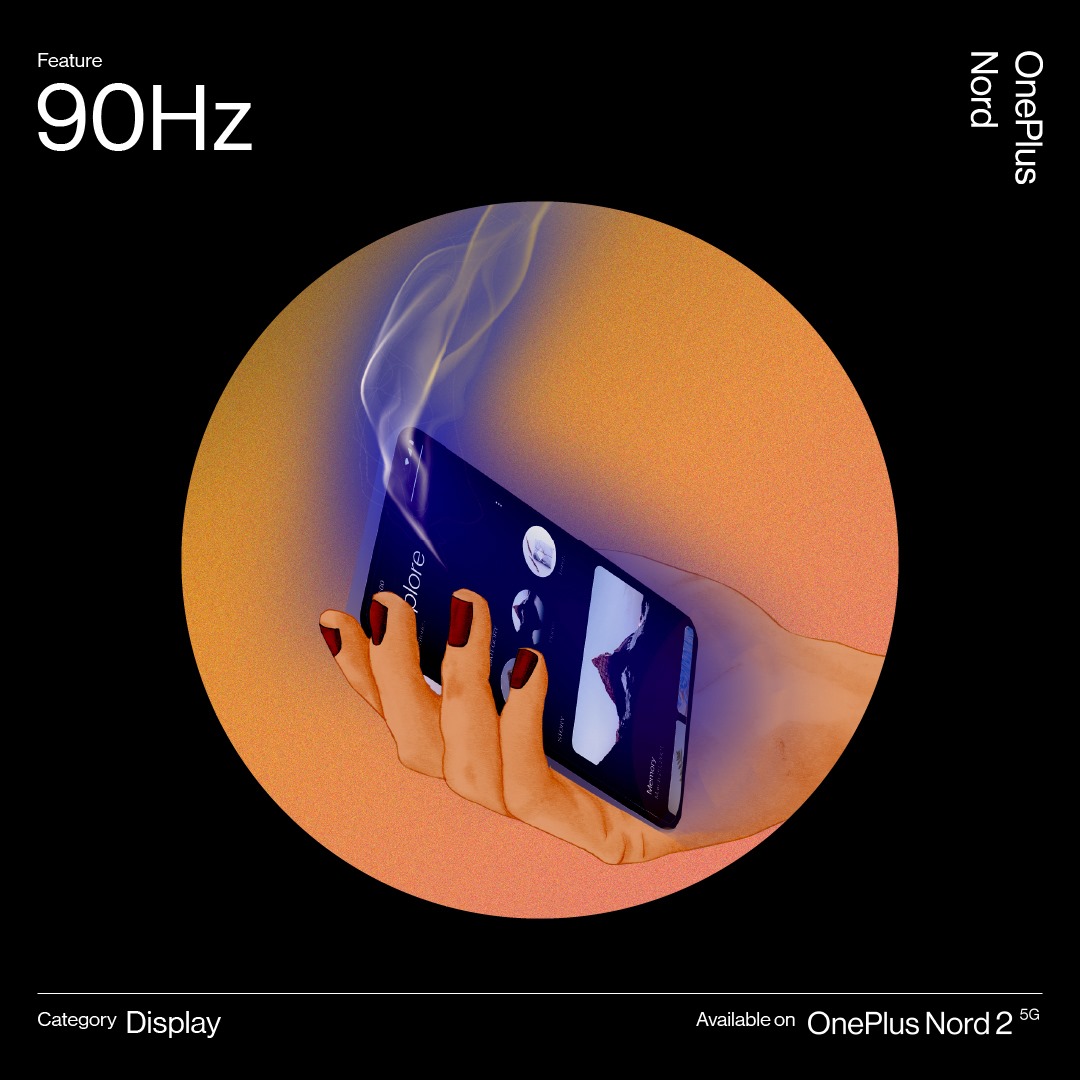 Today, OnePlus has confirmed some more information regarding the device’s display. The OnePlus Nord 2 will sport a 6.43-inch Fluid AMOLED display while featuring a 90Hz refresh rate. OnePlus also confirmed that this display will be HDR10 certified.

It shouldn’t come as too much of a surprise, but this is essentially the same display that was found on the original OnePlus Nord from last year. The only thing that we don’t know yet is whether the Nord 2 will keep the FHD resolution, or if we’ll see something a bit higher.

Although we would’ve liked to see OnePlus push the limits a bit more with the Nord 2 considering the lower price point, a 90Hz refresh rate is a safe way to go. Without pushing things up to 120Hz, there shouldn’t be too much of a hit when it comes to battery life.

Along with the OnePlus Nord 2, we’re expecting to see the OnePlus Buds Pro after the company announced a promotion for OnePlus fans to try them out. The event is just 10 days away, so there’s not much time left before OnePlus lets the cat out of the bag.