Despite stating that it would not be releasing a “T” series this year, that seems to be exactly what OnePlus has done with the all-new OnePlus 9RT. The company announced its latest device in China earlier today, positioning it as a successor to the OnePlus 9R, instead of the OnePlus 9 or 9 Pro. But once you start looking down the spec-sheet, there are a lot of similarities between the 9RT and standard 9. 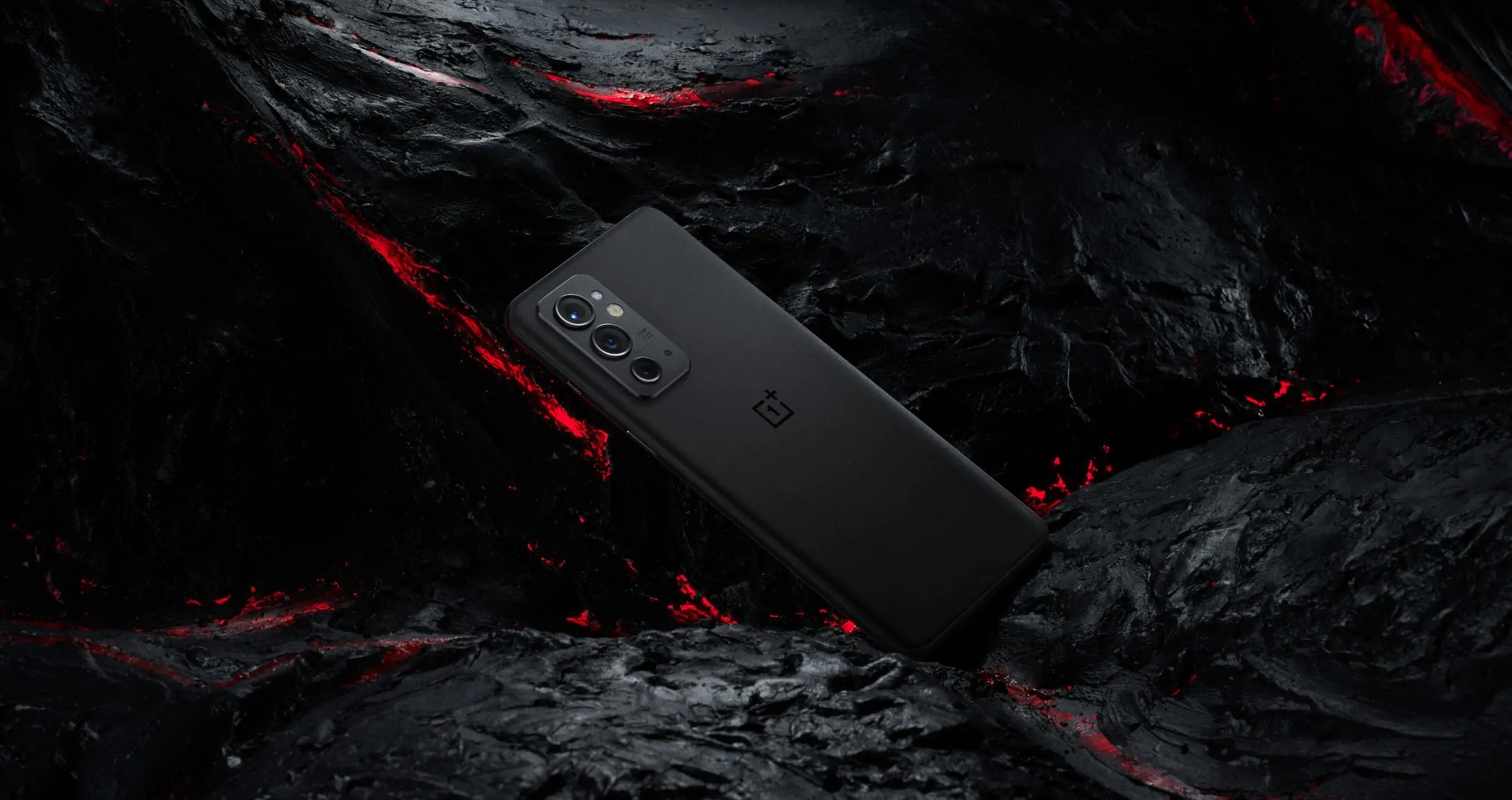 The 9RT sports a flat 6.62-inch Samsung E4 AMOLED display with a 2400 x 1080 resolution, along with a 120Hz refresh rate and a 600Hz touch sampling rate. Under the hood, we have the same Snapdragon 888 found in the OnePlus 9 and 9 Pro, paired with either 8GB or 12GB of RAM and 128GB or 256GB of UFS 3.1 storage. Original expectations where that OnePlus would be using the Snapdragon 870, as it doesn’t cost as much and handles heat dissipation better than the SD888.

Battery life comes in at 4,500mAh, but OnePlus has equipped the 9RT with 65W charging speeds, claiming that you’ll be able to go from 0-100% in less than 30 minutes. And if you don’t happen to have your proprietary OnePlus Warp Charging brick handy, the 9RT also supports 33W PPS/PD charging. As expected, considering this is the successor to the 9R, there’s no wireless charging to be found. 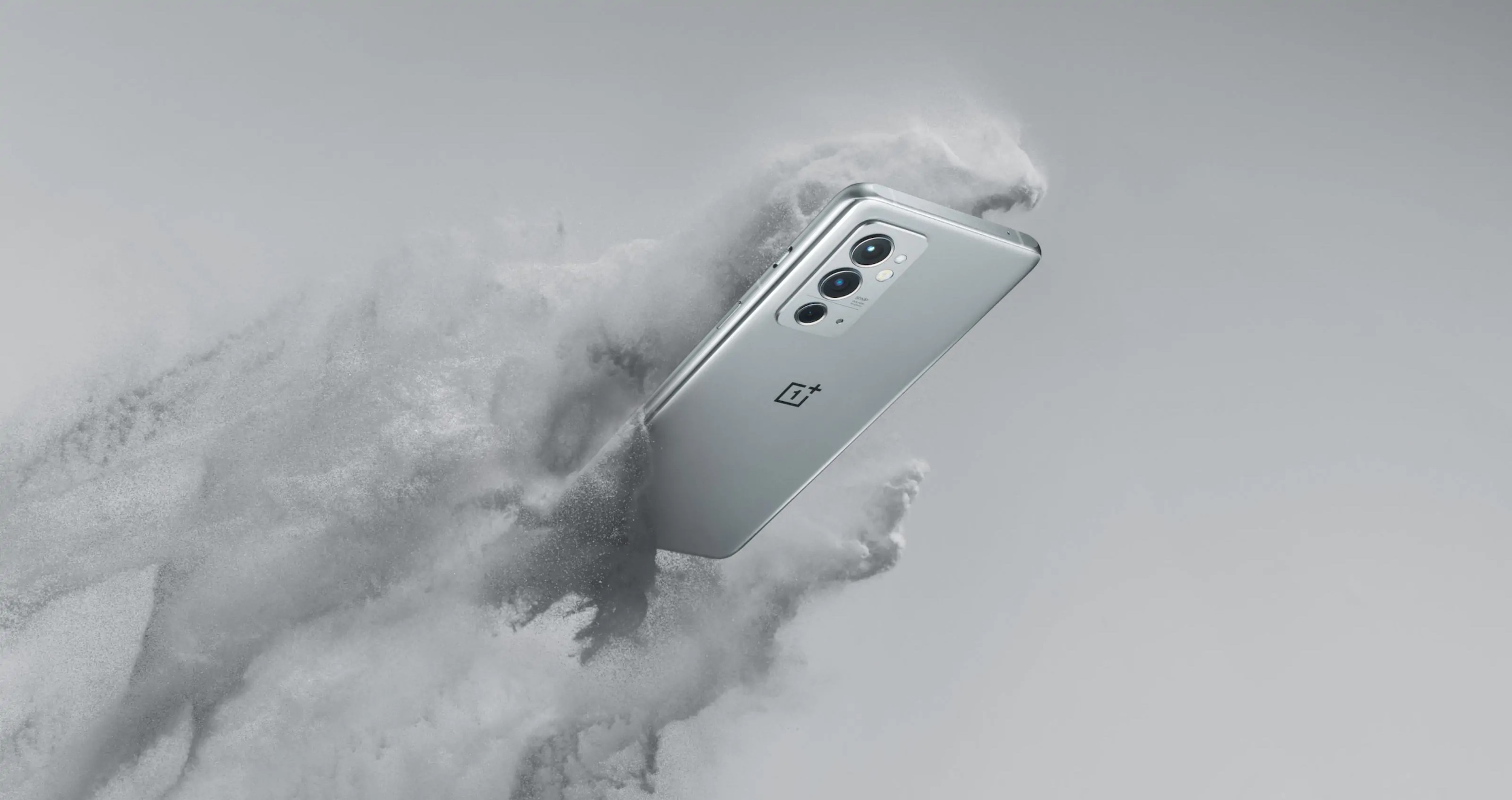 With the cameras, the main lens has been upgraded to a 50MP Sony IMX 766 sensor, which is the same camera that acts as the wide-angle camera for the OnePlus 9 and 9 Pro. This has been accompanied by a 16MP ultra-wide lens and a 2MP macro sensor, but don’t hold your breath on this taking on the iPhone 13 Pro and its macro photography capabilities. Moving around to the front, you’ll find the standard 16MP selfie camera, so there’s not much to write home about here.

Other features of the OnePlus 9RT include support for 5G, Wi-Fi 6, and Bluetooth 5.1, to go along with the in-display fingerprint scanner and dual stereo speakers. This is also the first OnePlus device to be released running ColorOS 12, which is based on Android 12. The company is currently testing the software for previously released devices, but those are still in the beta stages. 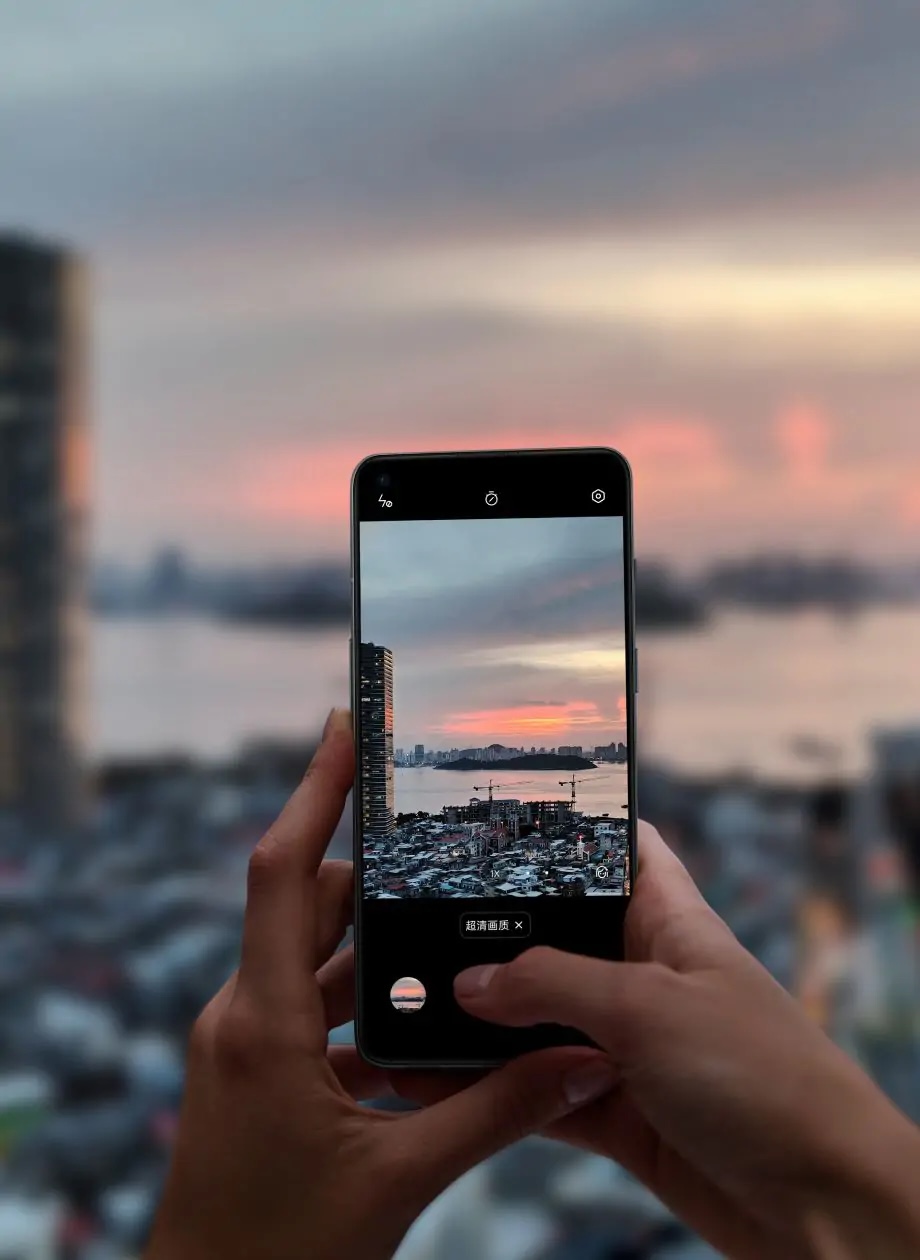 Pricing for the OnePlus 9RT starts at RMB 3,299 (~$512) for the base configuration, going up to ~$543 and ~$590 for more storage and RAM. Currently, the device is slated to to go on sale in China starting on October 19, but there has been no indication as to whether the 9RT will make its way into more markets in the future. 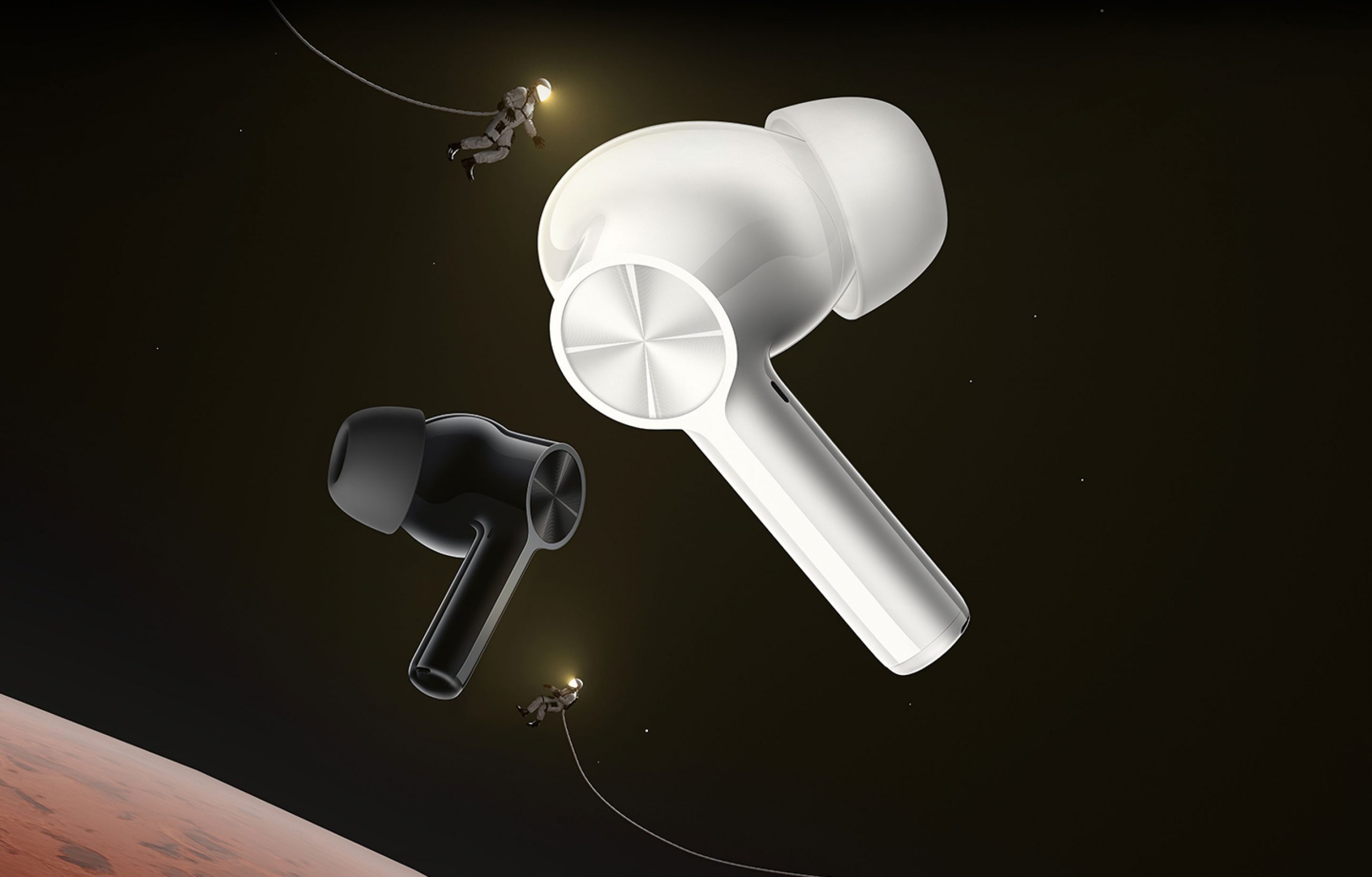 Built into the Buds Z2, there are quite a few key differences that could turn the Buds Z2 into one of the better truly-wireless headphones of the year. Notably, the Buds Z2 now offer Active Noise Reduction up to 40dB, and latency has been reduced to under 100ms, making these a perfect pair for mobile gamers. 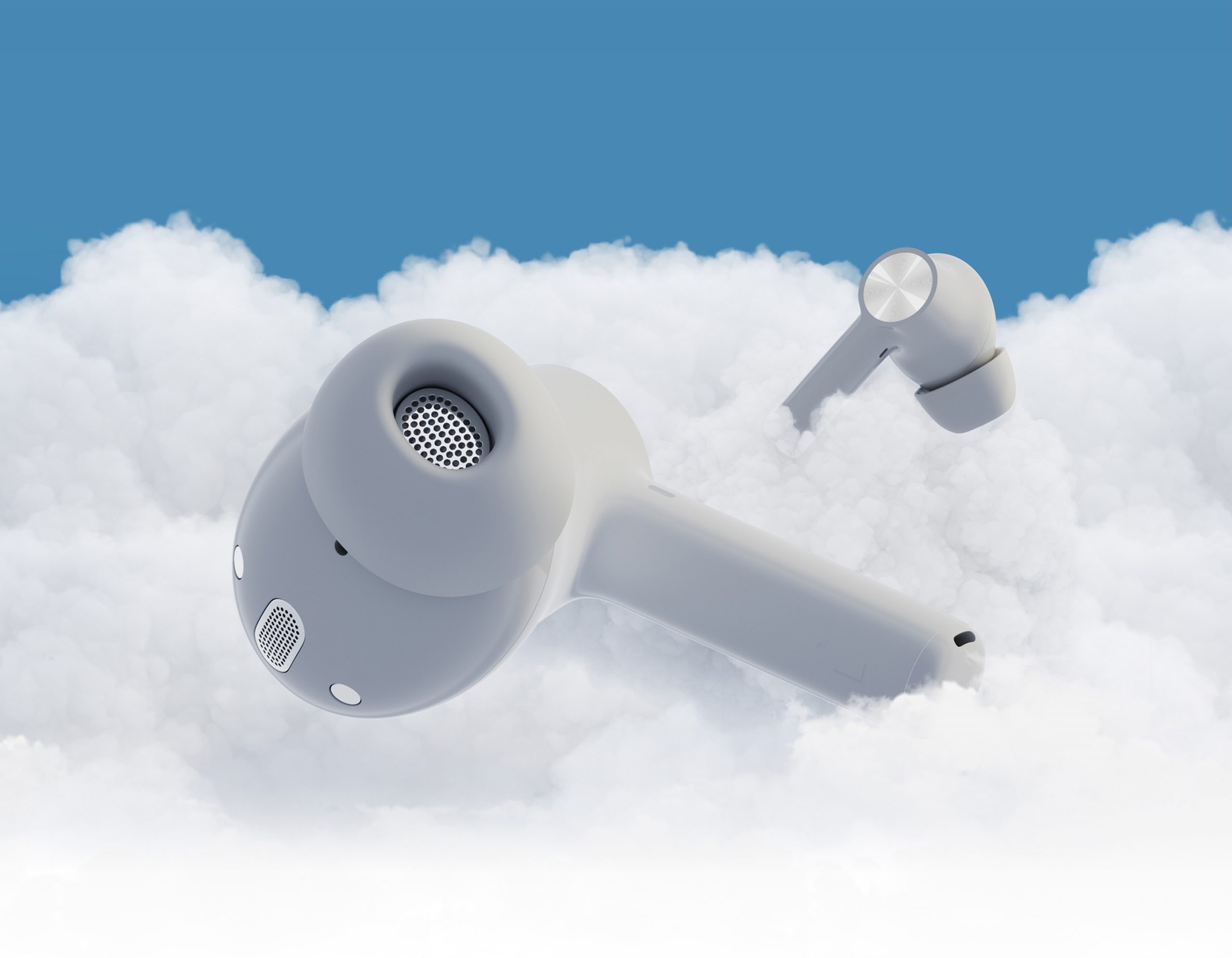 Battery life comes in at 5 hours with ANC enabled, or 7 hours with the feature turned off. Including the charging case, we’ll see up to 27 hours or 35 hours on a single charge, depending on if you are using ANC or not. Fast Charge capabilities are also built into the charging case, as a 10-minute charge will provide an additional 5 hours of playback time.

Just like the 9RT, the OnePlus Buds Z2 will be released in China on October 19th and are priced at RMB 499 (~$77). Unfortunately, we don’t know whether these will make it to more markets, but we’ll be sure to update this post if that changes.