Earlier this year, OnePlus announced that they would be further integrating themselves with Oppo to help improve software updates. Many have wondered about what this would mean since it sounded rather vague, and it seems that we could be looking at OnePlus slowly becoming an Oppo sub-brand.

So much so that it seems that come 2022, OnePlus will be “upgrading” its 2020 flagship phones with the latest version of ColorOS. For those unfamiliar, ColorOS is Oppo’s take on Android, just like how OnePlus uses (or used) OxygenOS to distinguish itself from the competition. 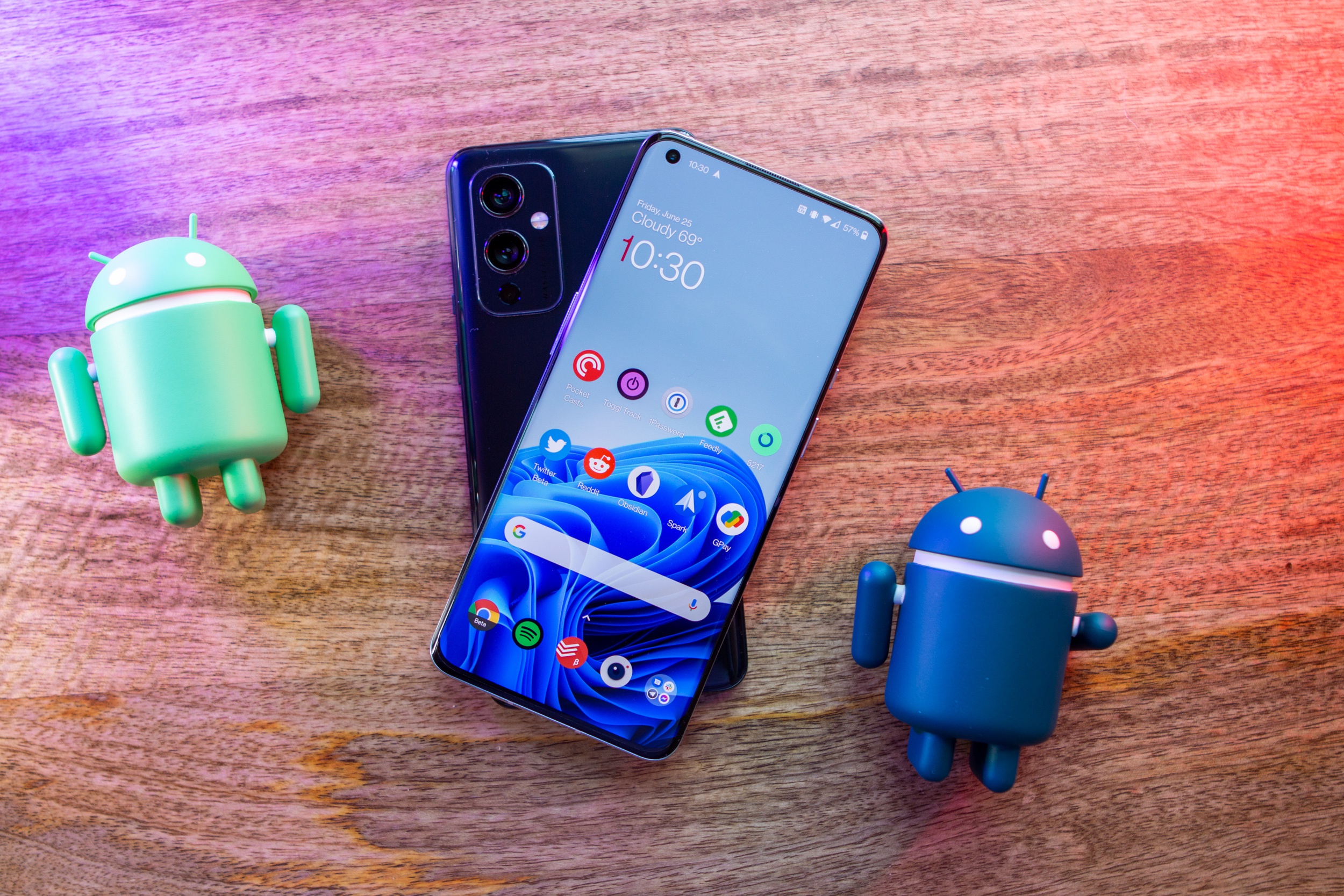 This was revealed on Weibo by OnePlus COO Liu Fengshou who said that this update would arrive in Q1 2022. Liu did not mention whether or not this will affect all OnePlus users around the world or just those in China, but assuming the previous report is still holding true, this will probably only apply to those living in China.

For those unfamiliar, OnePlus has actually swapped to ColorOS when they launched the OnePlus 9 earlier this year, but that was for China and the international version of the phone still used OxygenOS. Prior to that, OnePlus differentiated its OS with OxygenOS and HydrogenOS for international and Chinese markets, so this feels like more of that.

To be fair there wouldn’t really be anything wrong should OnePlus switch all of their users over to ColorOS, but as some are probably used to OxygenOS, they might not necessarily welcome the change.