If you’ve been binging your favorite Netflix show on a recent phone from OnePlus or Oppo, you might have been missing a lot. The Android app has to certify that the devices it’s running on (and the software they’re using) are of sufficient quality to enable HD playback. That probably has more to do with anti-piracy measures than performance, but that doesn’t matter a whole lot to customers who are stuck with lower-quality video.

More than a dozen Android phones have been added to the HD compatibility list on Netflix’s support site, almost all of them from OnePlus and Oppo. (There’s very little difference between those two companies anymore.) Some of them are surprisingly old to be getting this official support; it’s possible that a few of them have had it for some time, and Netflix is only now getting around to adding the certification documentation.

The new phones that support HD playback are: 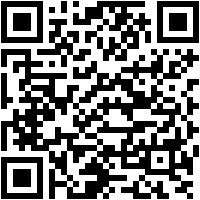