For the past several years, OnePlus has been releasing two flagship phones every year. Last year we saw the launch of the OnePlus 8 that was later followed up by the OnePlus 8T, and this year was the OnePlus 9 series which meant that there was a chance that the OnePlus 9T could be the next phone in question.

Unfortunately, that may no longer be the case. 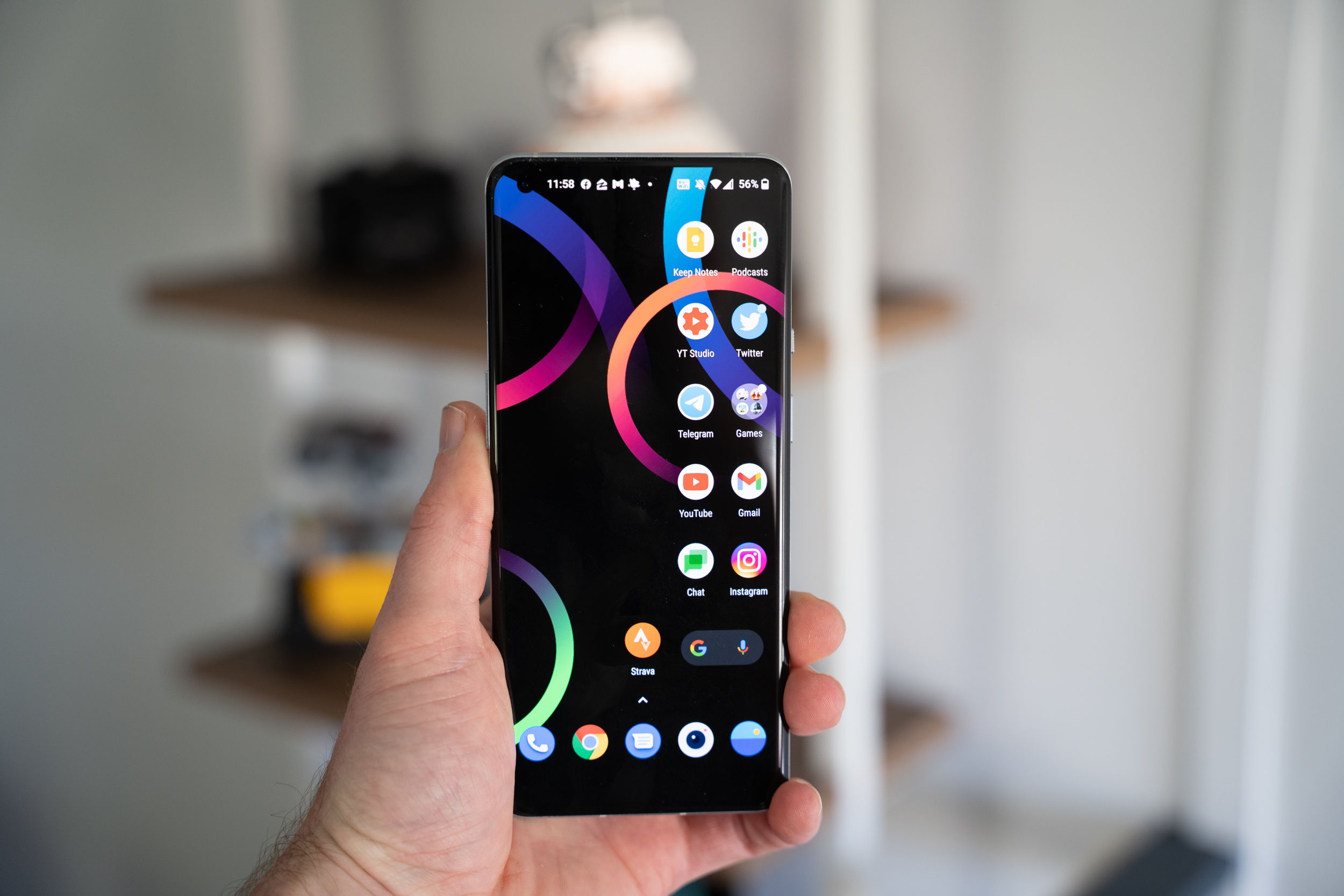 According to leakster Max Jambor, he shared in a tweet that OnePlus will not be launching the OnePlus 9T this year. It is unclear why the company is no longer launching the handset, so it is rife with speculation at this point in time. One possibility is that maybe OnePlus has decided to just focus on one main flagship and a couple of budget phones with the Nord lineup.

After all, budget phones still have their place in today’s market, especially in emerging markets where they might not be able to afford higher-end devices. Alternatively, the current chip shortage could also be a reason why the company is not launching the OnePlus 9T. Samsung had previously also announced that this was the reason they are not launching a new Note series this year, so maybe OnePlus has found themselves in a similar predicament.

OnePlus hasn’t officially announced anything yet so there is a chance that maybe this rumor could be wrong, so we’ll be keeping our eyes peeled for a potential announcement from the company or a statement on the matter.