The OnePlus 9 and OnePlus 9 Pro are two of the best smartphones launched in 2021. OnePlus seems like it’s ready to take the next step to really compete with the Samsung’s and Apple’s of the world in the camera department.

As is usually the case, the OnePlus 9 Pro is the phone to get if you care about camera hardware. The phone sports a quad-camera array, headlined by a 48MP lens and an even-better 50MP ultrawide camera.

Although OnePlus partnered with Hasselblad for this year’s flagships, there are still some complaints about the image processing. For many, the pictures just don’t come as crisp or clean as you would expect from a $1,000 smartphone.

While you can’t exactly just change up the software entirely, there is a bit of a workaround. GCam is an application ported from the Google Camera app found on the Google Pixel lineup of smartphones. This is arguably the best camera app that you can use, and thanks to the power of Android, GCam can be used on your OnePlus 9 and OnePlus 9 Pro. 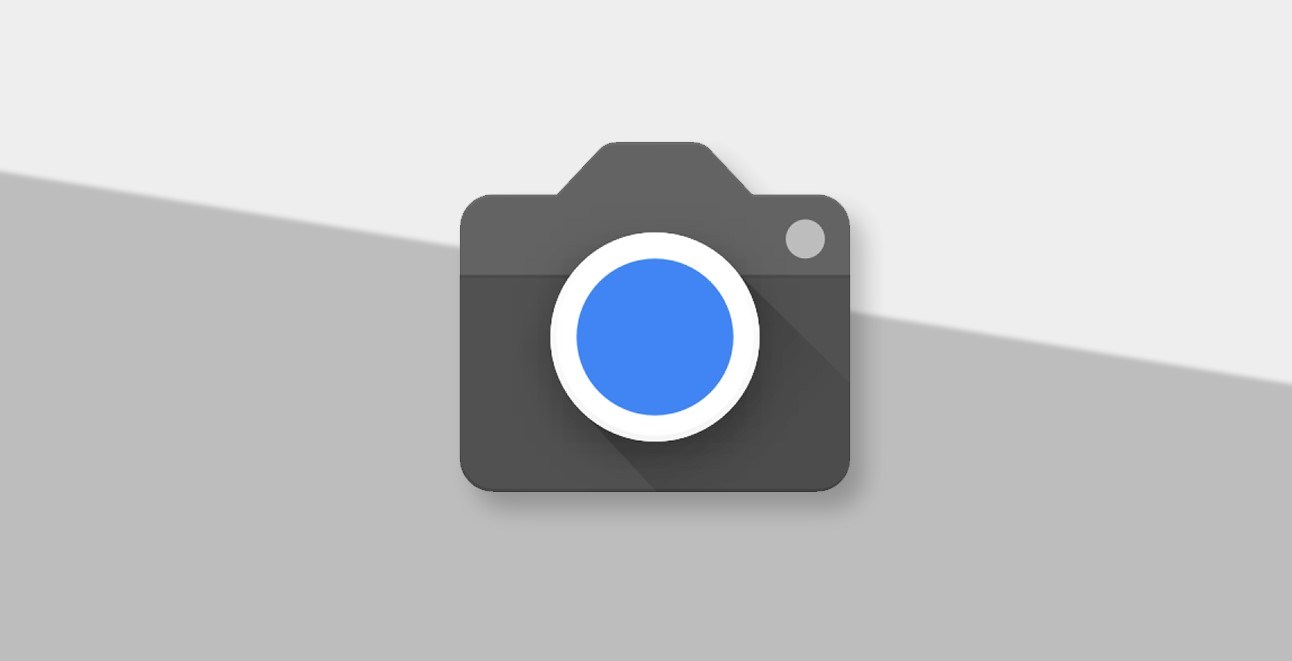 Upon opening GCam for the first time, you can just start take pictures. But there are configurations that can be made, so you can enable features like Google’s Astrophotography mode. You’ll also want to make sure that the other camera sensors are enabled if you want to take advantage of the OnePlus 9 Pro’s 50MP ultrawide sensor.

The only catch here is that if you use your phone to record video (short or long), we would recommend using the OnePlus app. These GCam builds aren’t optimized for video recording, and you’ll miss out on some of the extra features included specifically for recording video.